I gained a  BA degree in Fashion and textile design in 1988. Oh so very long ago. I worked briefly as a knitwear designer in two companies, Artwork of London, who were a handknit company, and then Pringle of Scotland.  After this, I moved to Liverpool, and became a designer of stage sets and costumes for pop groups, in the era of, “The Christians”, “The Farm”, and Oasis. Garry Christian was very supportive of new emerging groups as was Keith Mullins from the Farm.  This was also the Era of “The Hacienda” in Manchester and House Music.  It was an exciting time but, my hobby of racing a road bike took over and I moved with my partner to establish and run a cycling orientated tourism business in the Pyrenees in France in 1991.  I continued designing and illustrating and teaching English with Art on a part-time basis until 2014.  Now in Munich Germany,  and living near a beautiful forest, but still, near a big city center, I am inspired by the art history of Munich and its beautiful countryside.  I am now developing print textile designs and work mainly online to benefit from the global market.

My work is now being posted on https://www.coffeepredator.de  I have had a good response in a Munich art exhibition, and I am currently working on some resin coffee tables to match the artwork I exhibited. 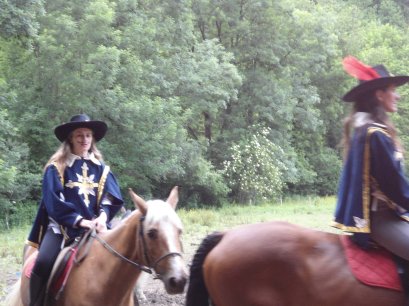 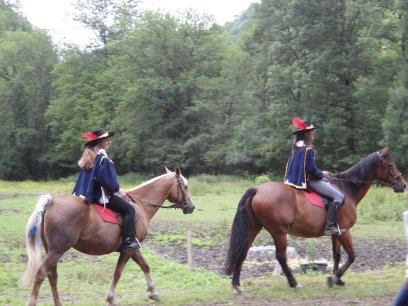 The photographs here are from my favorite project just before I moved to Germany, working with my daughter and her riding school to design and produce (on a very tight budget) costumes for an equestrian riding spectacle.  My daughter is now training to become a Jockey in England.  The top shot is my favorite image of all time, Jane my daughter, on her favorite horse, posing for a publicity shot.

Main view and sections for a fabric print. 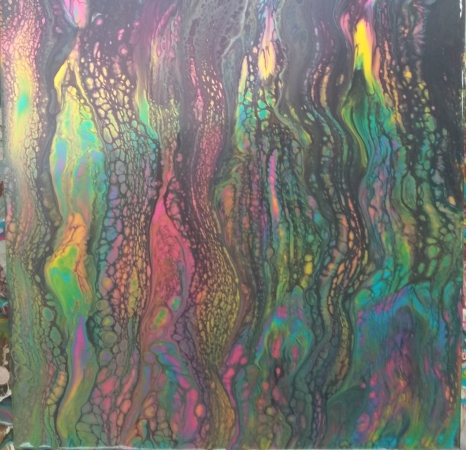 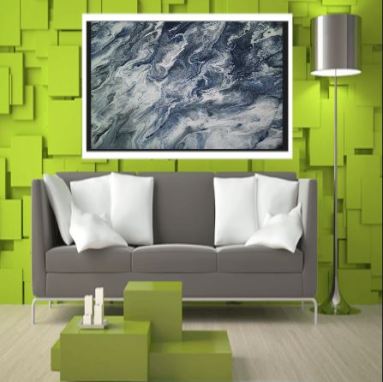 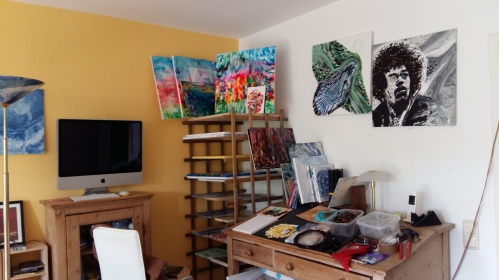 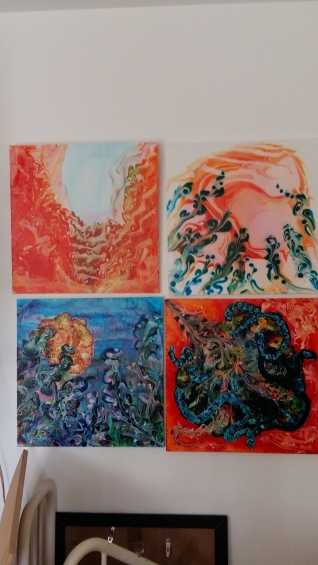 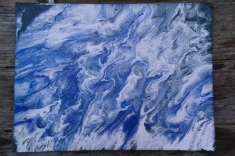 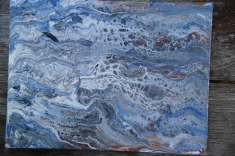 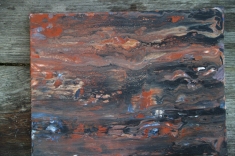